Leah
Tales from the Sill

Leah
Blooms, Tales from the Sill

5 Ways to Royally Screw Up Your Outdoor Flower Garden

It's Time for Holiday Paperwhites

Scindapsus vs. Epipremnum vs. Philodendron: What’s the diff? 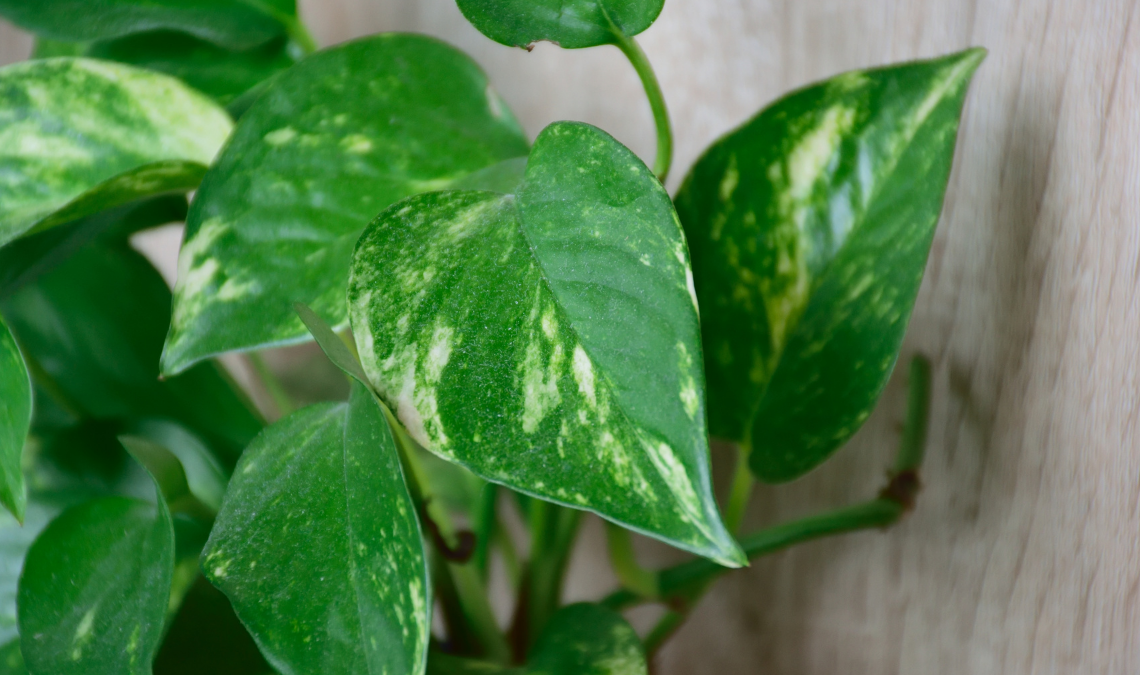 As a plant enthusiast, I often get really curious about plant origins and the meaning behind their names. Often it will take me down a rabbit hole where I might find something interesting and sometimes I might not find anything at all. During my most recent “rabbit hole trip” I was on a mission to learn more about Scindapsus pictus and why it is also known as Satin pothos, even though it is not a Pothos at all.  In fact…the common houseplant known as pothos…is actually called Epipremnum.  A long time ago, Epipremnum was classified as Pothos and then they noticed it had some differences and moved it to Rhaphidophora. The scientists realized, “No, this is not Rhaphidophora” and finally settled on Epipremnum.  Pothos is actually a different genus completely, however still in the same family Araceae

When plant biologists or taxonomists classify plants, they are taking into account physical differences.  When you look at these two plants on the surface, Scindapsus and Epipremnum have the same leaf shape and growth patterns.  One visible difference is that the Scindapsus’ leaves are more of a matte green and the Epipremnum’s leaves are glossy. The major difference between these two plants has to do with things that we, as home growers, will likely never see and that is their flower.

Neither of these two plants actually put out flowers per se, but they do put out a spathe and within the spathe is the spadix which is like a spike of little tiny flowers really close together. You commonly see these on the “Peace Lilly” or the Anthurium.  Both of these two genera, Epipremnun and Scindapsus reproduce in this way. What makes them different? The Scindapsus has one ovule in each ovary and Epipremnum has multiple. Sort of anti-climactic, right?

Let’s bring in Philodendron because this is a common genera we all know and love. Philodendron hederaceum, a.k.a. “Philo Brasil”, also looks like a lot like Epipremnum. The Philodendron also puts out an inflorescence with a spathe and spadix.  Now, depending on the species, they have anywhere from 30 ovules to 10 and they can put out many inflorescences at once. This next bit is really interesting. Sexual reproduction of the Philodendron is carried out strictly by beetles who handle all the pollination. Some Philodendrons rely solely on a specific species of beetle for their pollination.

One noticeable physical difference between Philodrendron and Epipremnum is the presence of these little fake leaves called cataphylls.  Cataphylls sort of protects the plant’s new leaves as they are emerging and then after the new leave is grown, they are pretty much useless.  So you have the main leaves that do all the photosynthesis and then these cataphyll leaves that don’t do much long term.  Epiprenmum does not have cataphylls.  I also think the leaves on the P. hederaceum are a little matte, but other than that they look very similar.

The second half of a plant’s name has to do strictly with an identifiable physical characteristic. Somewhat simple things, like leave shape, growth, etc. Here is an example of some fun names you might know:

For information on propagating Epipremnum, check out this video from the SuburbanSilll Youtube Channel.

epipremnum How a plant gets its name Philodendron Plant Classification Scindapsus pictus
Share:

This week on the SuburbanSill channel I am talking

Now in stock, while supplies last, the amazing #ph

That leaf though! The #philodendroncongorojo is st

Back in stock #calatheaornata If you love pink p

This weeks plant is the lovely #rhaphidophoratetra